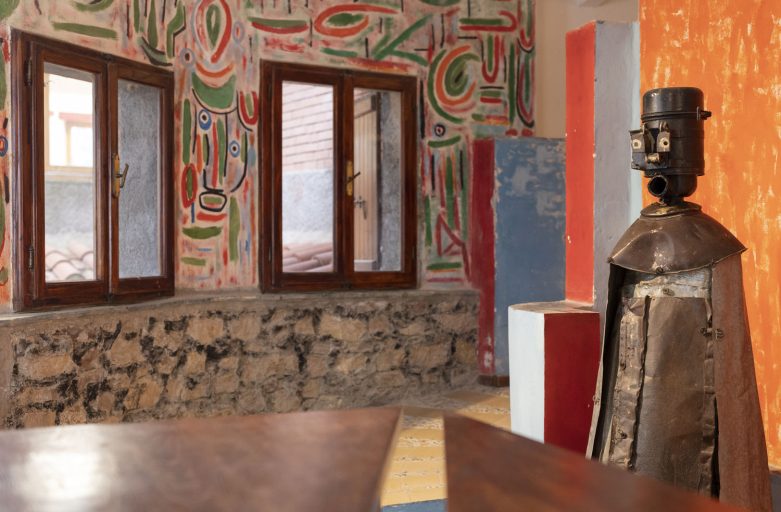 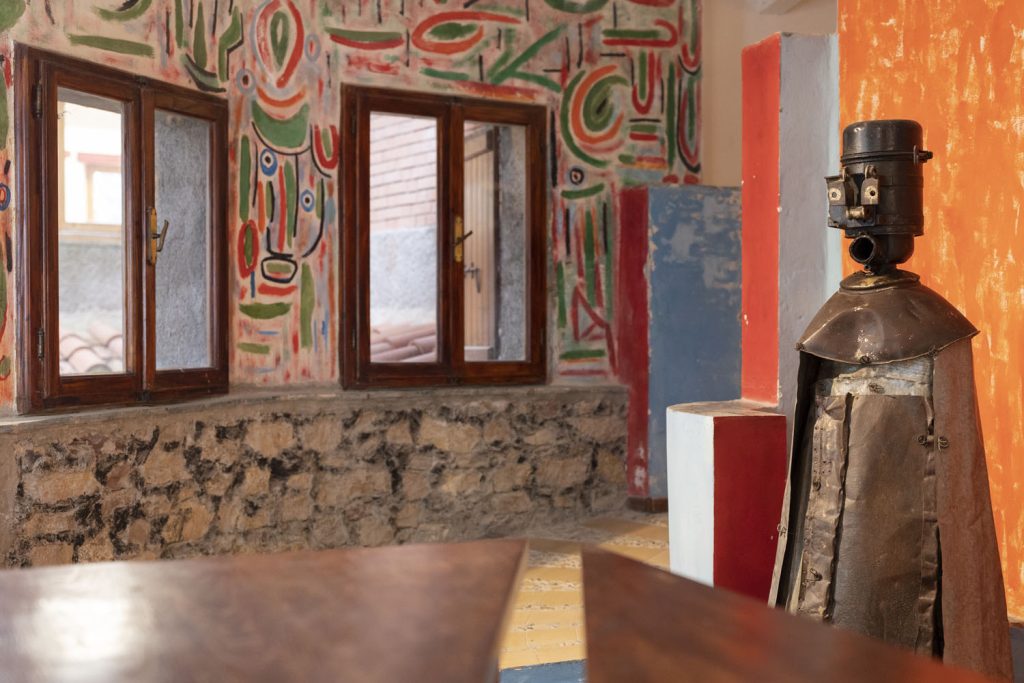 Brajo’s fantasy vision of the world is full of bright colours and imaginary layouts. Staying inside the Brajta is like being in a dream. 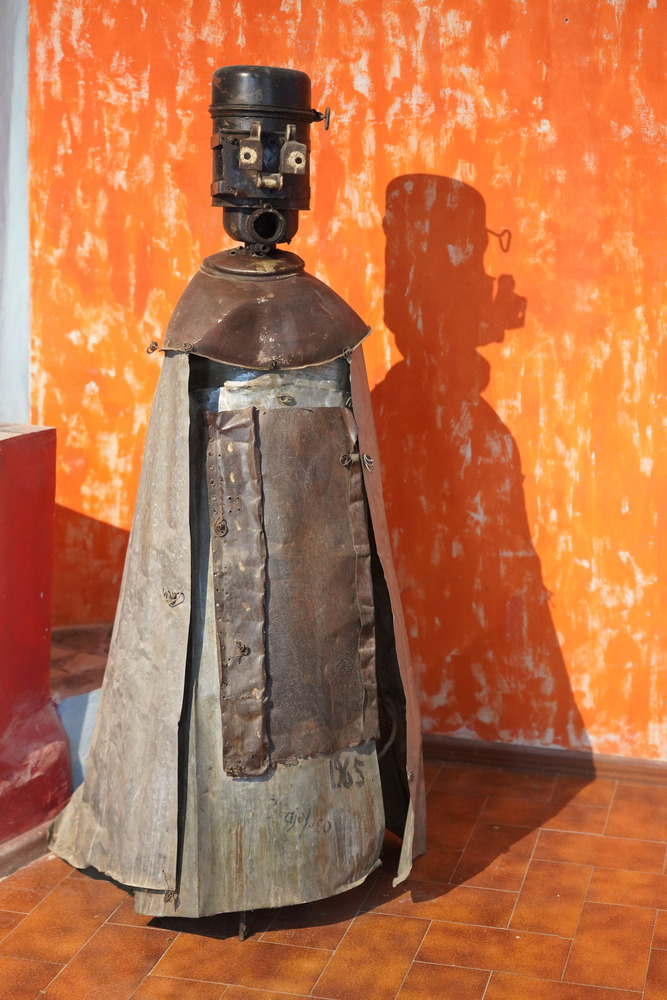 Elleni is a collection of statues made entirely of metal, in particular wrecked cars. They have a robotic shape with a mythological soul and they represent the harmony between the past, the present and the future. 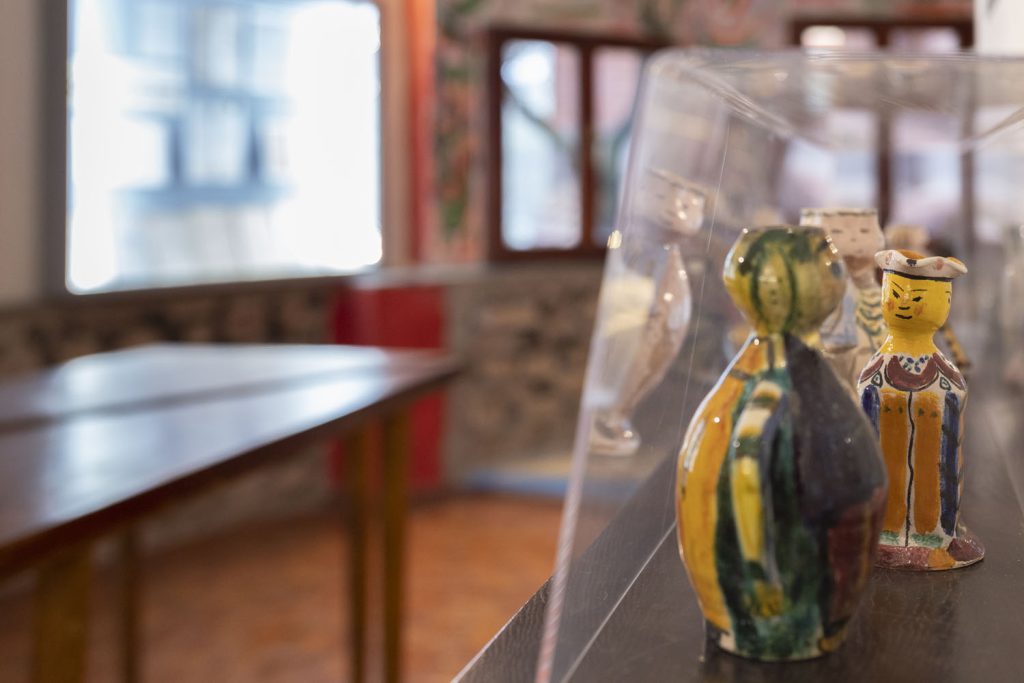 The collection of ceramics made by Brajo Fuso represents the creativity of the artist. It includes anthropomorphic figures painted with a wide variety of colours and playful facial expressions. 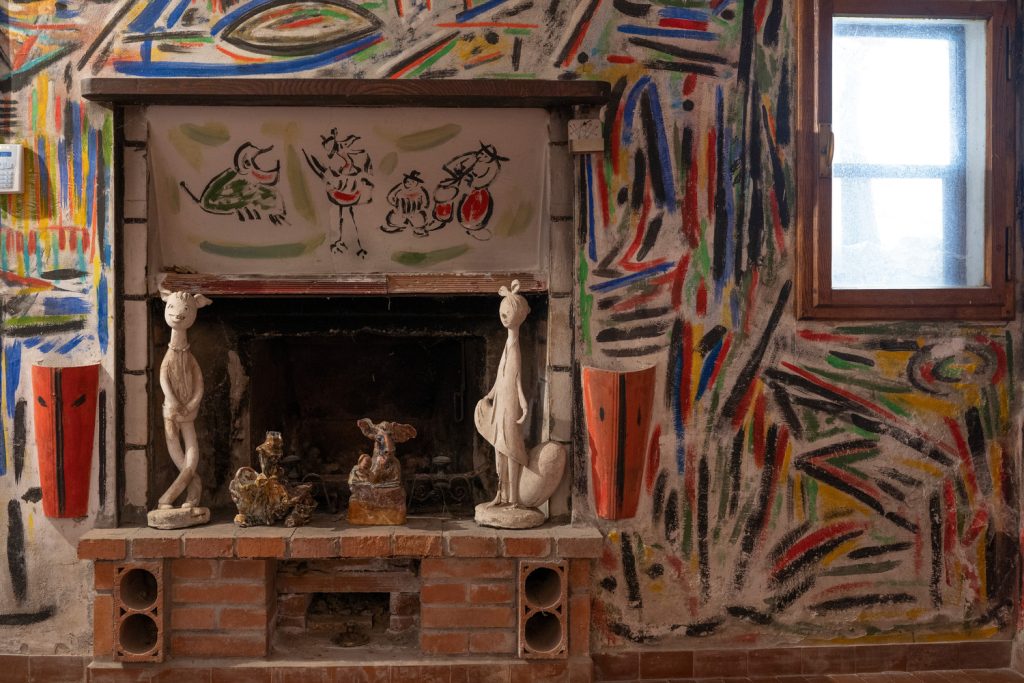 Since 1961, Brajo and Bettina Fuso are committed to the creation of the Fuseum. For this reason, they spend their time in Montemalbe during the summer season. Their house’s name is Brajta. The name recalls little tiny houses of mountainous regions and it enhances their cosy feature. The inner walls, the furnishing pieces and the decorative items inside the Brajta are entirely decorated. This is evidence of Brajo’s vision that everything can turn into artwork, even though the majority of his works were not meant to be artwork but were made mainly for fun. The Brajta was renovated and inaugurated in June 2012 as House Museum, and inside there are also documents reporting information about Brajo Fuso as an artist and a doctor. 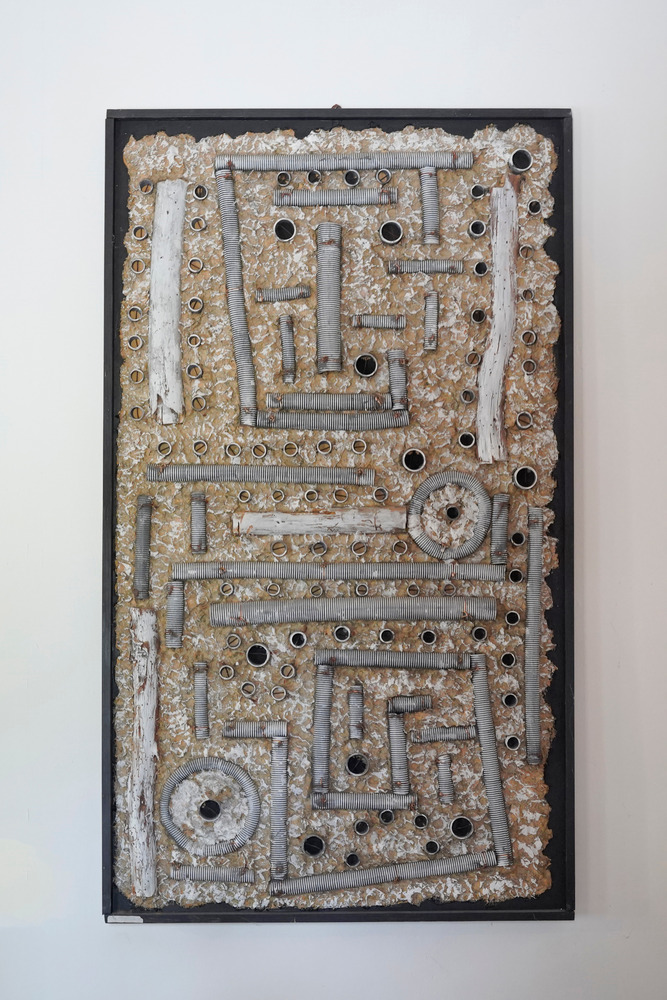 The Etruscolidi collection is a representation of the Etruscan origin of the Umbria region. This collection of artworks is made of plastic pipes used for electrical systems, papier-mâché and other materials. Brajo Fuso, with this collection, pays homage to the Etruscan archaeological ruins in Umbria. 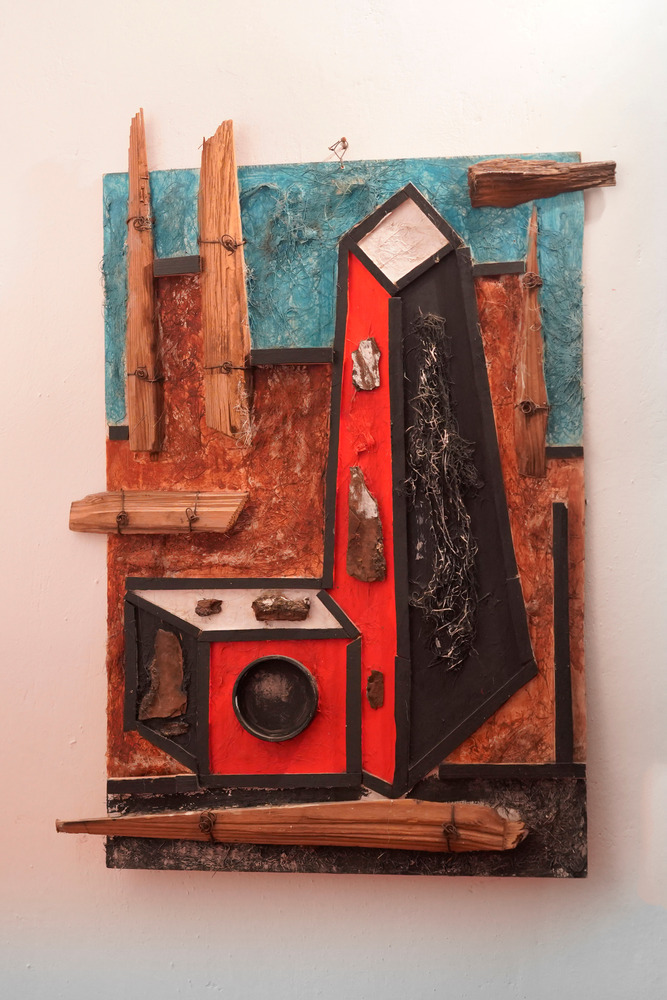 In this artwork, there is the alternation of two different techniques: geometric shapes and assemblage. This collection is composed of two pieces and it is made by Brajo Fuso during his latest artistic period. It recalls the destiny of each of us that cannot be escaped, representing death and the geometrical space in which the body will lie forever (the coffin). This is also a prediction for the artist, who died in 1980, the same year in which he made this collection. 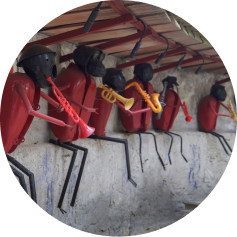 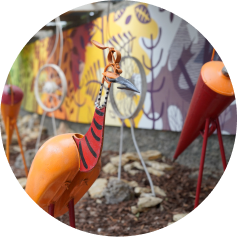 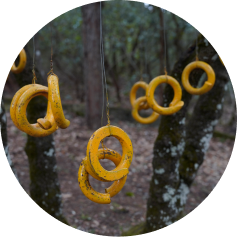 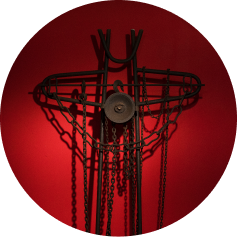 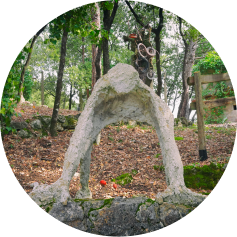